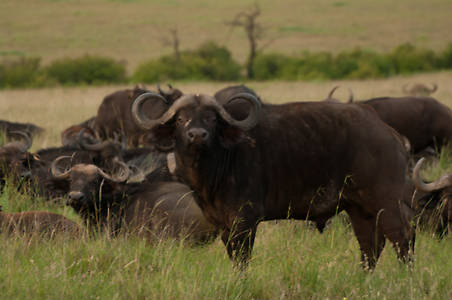 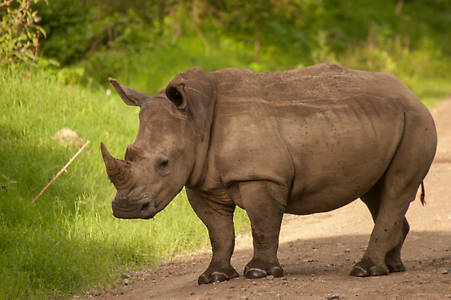 Special guest correspondent here on today’s Music Video Travel Blog!  Adam thought that instead of providing his extensive listing of species we encountered during the past week on safari through Kenya, that I could make a special appearance on the blog and discuss my thoughts on the journey so far.  So, I sit in my fancy hotel room (Thanks again Oilfans Mike!) with my belly full of meat from lunch at Carnivore, trying to figure out how to summarize a week worth of safari into a couple paragraphs.  Considering that Adam probably took about a thousand photographs, it’s not an easy task but I’ll try my best.

Adam’s inherent love for Africa is obvious, if you’ve ever heard him talk about wildlife or camera gear, it all started here.  Originally, I thought that my love for it would stem primarily from his excitement but this place draws you in until you can’t help falling in love with it.

My first trip to Africa was a completely different experience for me.  It was my first big trip, I joined Adam and a group who’d been travelling through Africa for a least a week already, and for me it was more about the people we met and being away from home than about Africa itself.  This trip was designed specifically for us (and for completing my Big 5).  We did game drives every day (sometimes all day) and didn’t have to worry about “sour” tourists who don’t think that elephant or ostrich are cool anymore (seriously, they exist) and I began to recognize how fascinating Africa truly is. 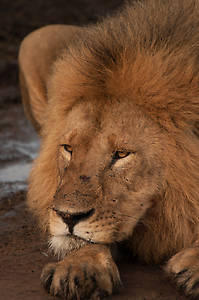 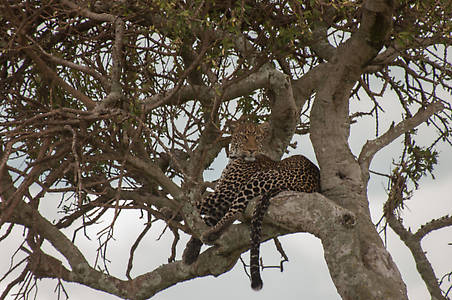 The wildlife was obviously the key to this trip… and completing my Big 5 was the mission we gave our tour guide.  Our first stop was Amboseli National Park which is the perfect postcard location for Kenya.  The backdrop of Killimanjaro and a high concentration of elephants solidified it as a park that we had to see.  It was beautiful– the sky opened up both mornings to showcase Mount Killimanjaro and the wildlife (and baby elephants) were plentiful.  The animals seemed to pose in front of the mountain waiting for their picture to be taken.  The rains have been heavier than predicted for this time of year and the next stop, Lake Nakuru, was quite impacted by it.  Usually there are 1000s of flamingos on the lake, but because of the water level being so high, we only saw a couple of them from a distance.  But Lake Nakuru did deliver all the same, just as we realized that the water was much too deep for flamingos, a white rhino walked across the road directly in front of us… then it’s baby followed closely behind!  That would be #3 for my Big 5 already this trip.  In the Masai Mara, we continued with the lucky streak– seeing baby elephants, hippos, a porcupine, and many others.  But on the second day, after a hot air balloon ride, our guide said “Adam, just let me do my own thing for a couple minutes… you’ll be happy” and took off down the ridiculously muddy roads at high speeds.  As we approach, we see see a few vehicles looking in the opposite direction, as I pulled out the binoculars (thanks Don!), I saw one of the most striking creatures that I have ever seen… a leopard!  It was lying in a tree about 25m away in perfect view of the vehicle. It was one of those moments that you can’t stop staring.  Leopards are the perfect balance of grace and strength– I could have stayed and watched her all day long.  Fortunately, we didn’t as the next wildlife we saw was a family group of lions with three big  males, one nursing female, and two cubs.  So there it is– my Big 5 done in style!

Overall, this trip has been amazing.  I can’t believe that we’ve been travelling for 7 weeks already and we still have much more to go. Every day has been an adventure.  We have seen amazing things, met amazing people, and had the time of our lives along the way.  This trip has not only reinforced my appreciation for the world, but for the little things that we take for granted in our lives.  Yesterday, driving through the Masai Mara, our guide, George, said “Sometimes when I look around at this scenery, I think about how beautiful my country is”.  It’s easy to forget to stop and look for the beautiful things in life whether it be a beautiful sunset, the sound of rain on the roof or the people around you.

For those of you who have checked out Adam’s photography website, you would know he’s decided that taking a picture of every animal on the planet is his “mission from God”.  The Kenyan safaris yielded around 30 new species for the Ark.  At this rate, there will be only one precious wildlife shot that he’s missing… and we’ve decided to play you a song about it. 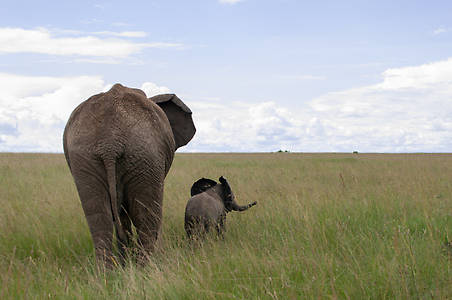